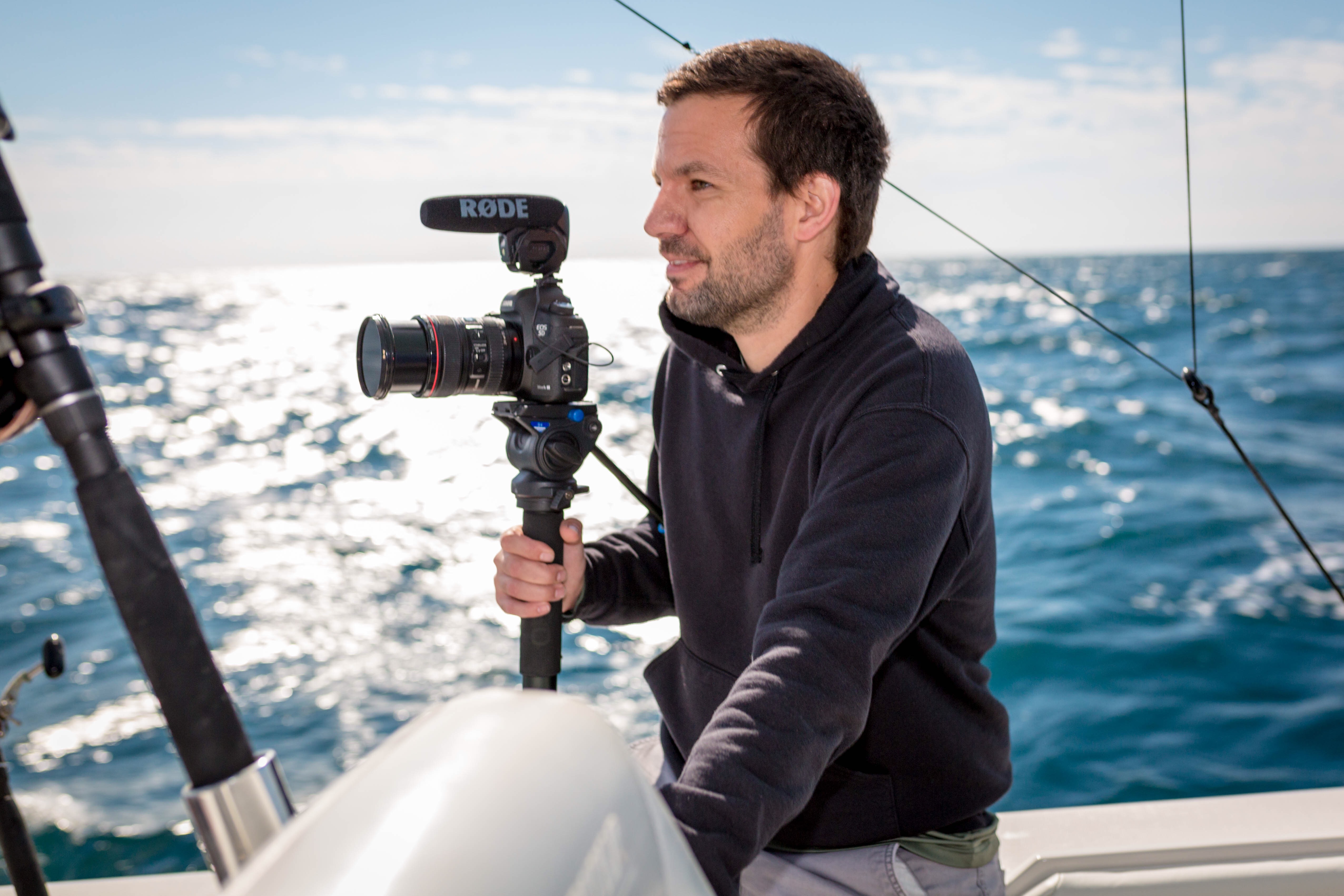 My name is Kyle and welcome to You & I Pictures. I have 12 years of film experience and would love to bring my expertise to your wedding day!

In 2008 I received my degree in film & video and shortly after founded You & I Pictures. Since then we’ve captured over 200 weddings throughout Florida, Georgia, Minnesota, Pennsylvania, South Carolina and Texas.

We’ve had the opportunity to film two weddings to be featured on TLC’s “Say Yes to the Dress UK”.

In the movie and television world, I’ve worked on America’s Most Wanted, Tooth Fairy 2, Undercover Boss and more.

Contact me today and let’s talk about how I can capture one of the most important days of your life!